What it's like to be a host family with ETC

We believe making connections with other people is one of the best ways to learn about the world.

"Tien had planned to have another year in the states, graduate from a high school here, and then continue on to college in the states as well. He said he felt much more able to do this after having spent a year here, with us. We are grateful to have been that resource for him". - Charity (host mom)

We are a family of 5 who believe making connections with other people is one of the best ways to learn about the world. We had originally started hosting band students through our son’s school band and their connection to an international program. These were long weekends or a week of layover for international students before moving on to their next piece of a tour.  We have a friend who is a year-long program coordinator and she asked if we would be a Welcome Family for a student, a commitment of 6 weeks, and a situation that allowed for students to book flights while also giving the coordinators more time to place them with their year-long host family.  We decided that yes, we were ready to take that next step.

We were sent several students profiles to see who we thought would fit in with our family best, and if we could provide a similar environment to help navigate the transition to American culture. We saw Tien’s profile and felt this kid would fit in pretty well.

Through a series of miscommunications, we were mistaken for the year-long family. It was a shock to us, but once you commit to caring for someone else’s child, you begin to think how welcome you would want your own child to feel. We knew that we would be fulfilling that commitment, regardless of our original intent. 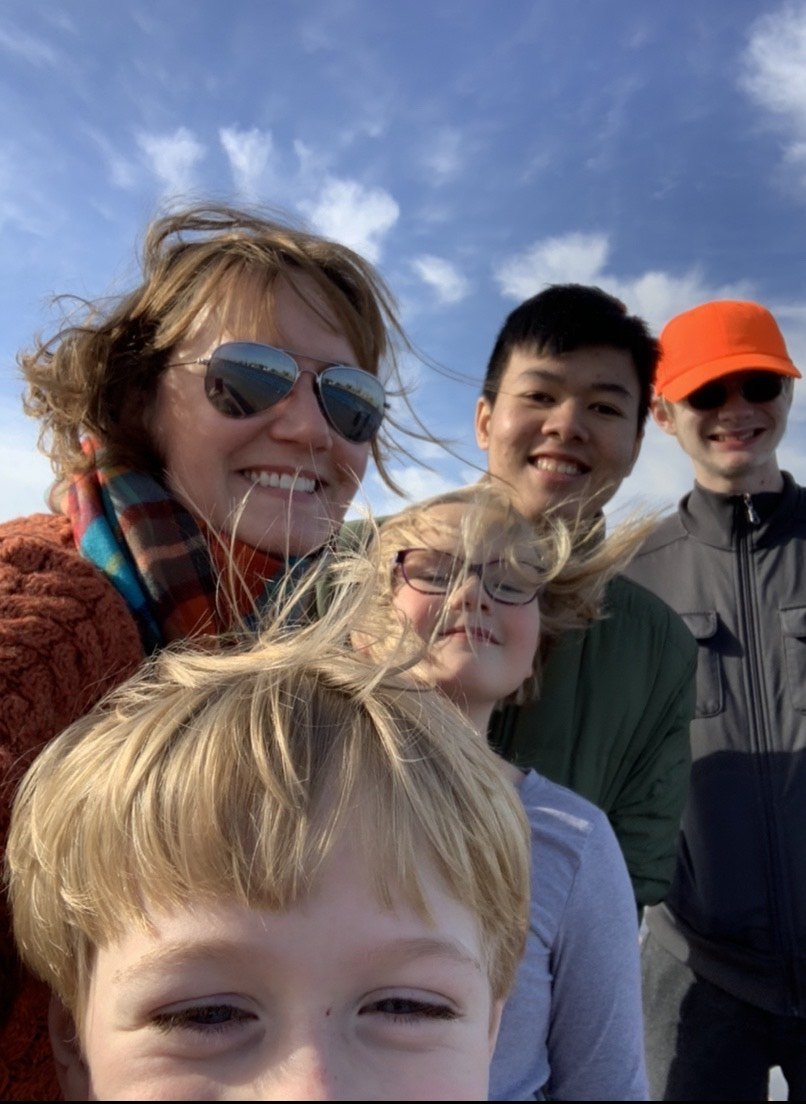 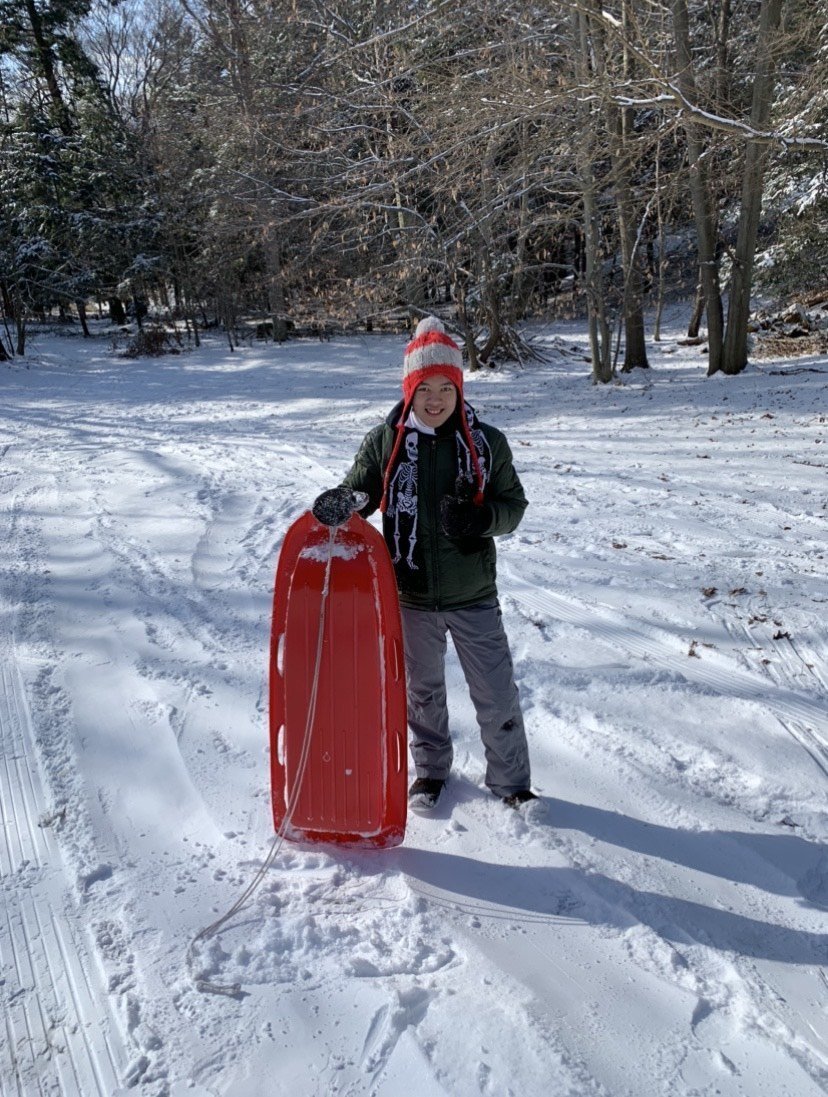 We learned how to say ‘hello’ in Vietnamese and welcomed him off the plane. He came with a suitcase full of food–for us and for him–at the beginning of Memorial Day weekend. We had several plans for the holiday and the poor thing slept through many of them with his jet lag. But he acclimated well and we eventually found a Vietnamese grocery store in a town near us, so he found a few things he wanted from home, and we got to experience a whole new shop!

He made friends, went to dances, and then in March COVID-19 pretty much shut down his school life. He was sad to not be able to see his friends, but was more anxious that he would get sent home early, like so many of his friends around the country. He did not want to leave. We are a pretty low key family, not really involved in sports, living in a walkable neighborhood, and easy going for the most part. He talked with his parents about their fears and his surrounding the virus and we all felt that if he was comfortable and felt safe with us, we were happy to have him stay rather than risk exposure.  In a way, he experienced a part of culture previous students never have, but also missed out on a piece of his own country’s history. We’ve thought about how that will shape him, and connect him in ways none of us would have known.

Tien had planned to have another year in the states, graduate from a high school here, and then continue on to college in the states as well. He said he felt much more able to do this after having spent a year here, with us. We are grateful to have been that resource for him. He has stayed in the US, but gone to family living here to await news of his departure and return, or just the move to his next school. He left a few boxes of things behind though, that didn’t fit in his suitcase, and plans to stop back for a few days to see us and pick them up before fall. My grandmother always said, don’t worry if you leave something behind, it just means you want to come back. 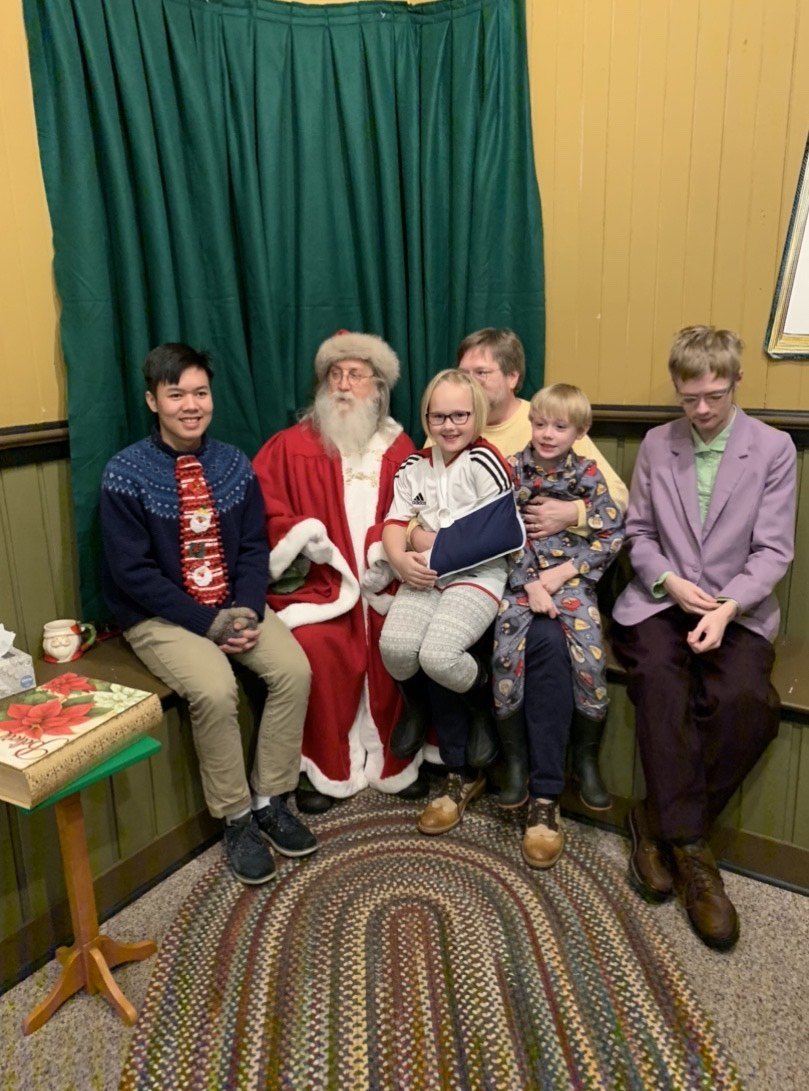 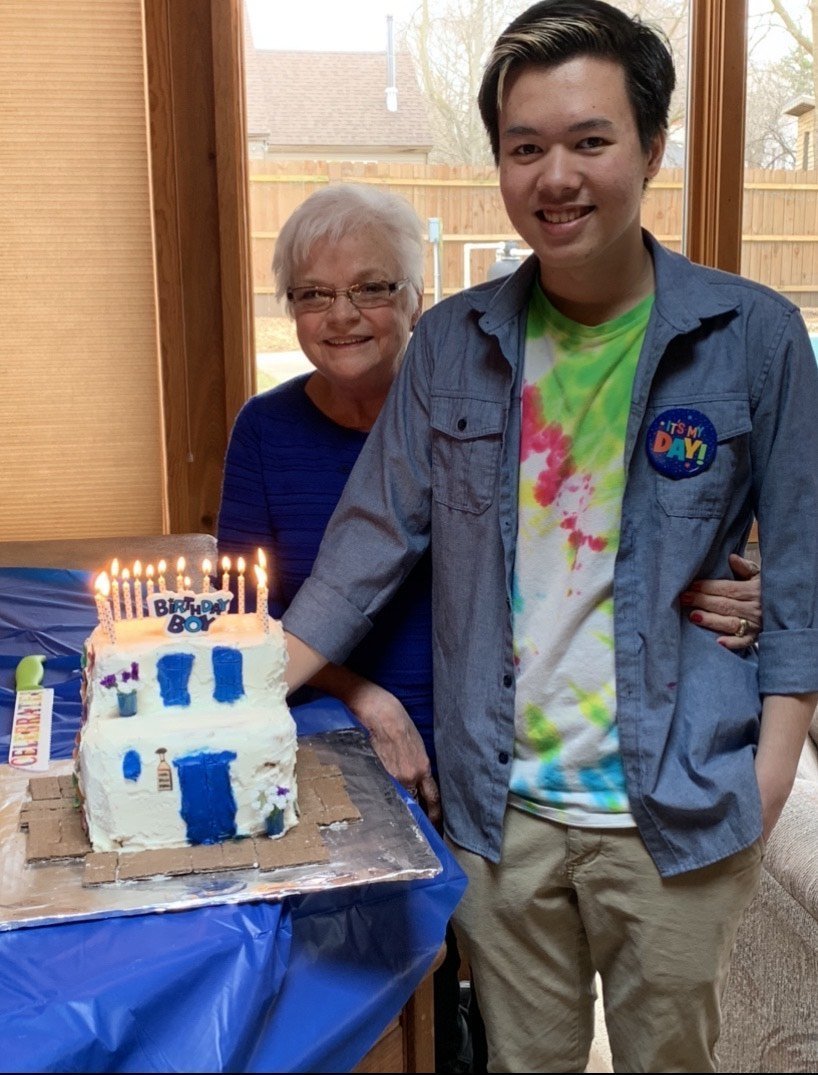 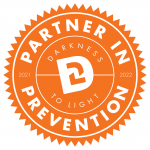